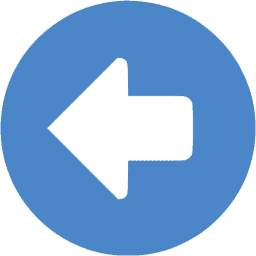 Dmitry graduated from the St. Petersburg Mining Institute with a degree in mining engineer in 2004. In 2007 he defended his thesis in geotechnology (underground, open-pit, construction). Since 2008, he has been engaged in the design and implementation of large mining projects in the CIS, Canada, South Africa. Dmitry currently leads Sandvik's mining automation business, including the implementation of automated mining equipment at all stages of ore mining, mining dispatch systems, analytics and process optimisation.

Unmanned production. Effective and safe vehicle management. Personnel and, in general, the main problems during implementation, including data transmission networks, sabotage, maintenance of equipment during autonomous operation. Real examples of foreign mines and the results achieved.